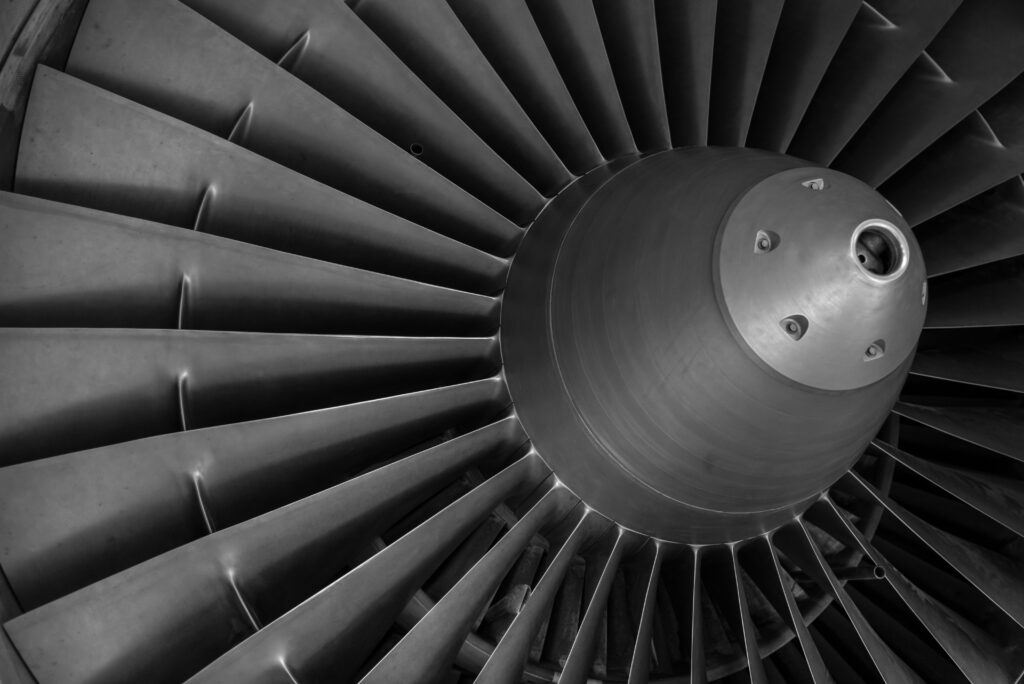 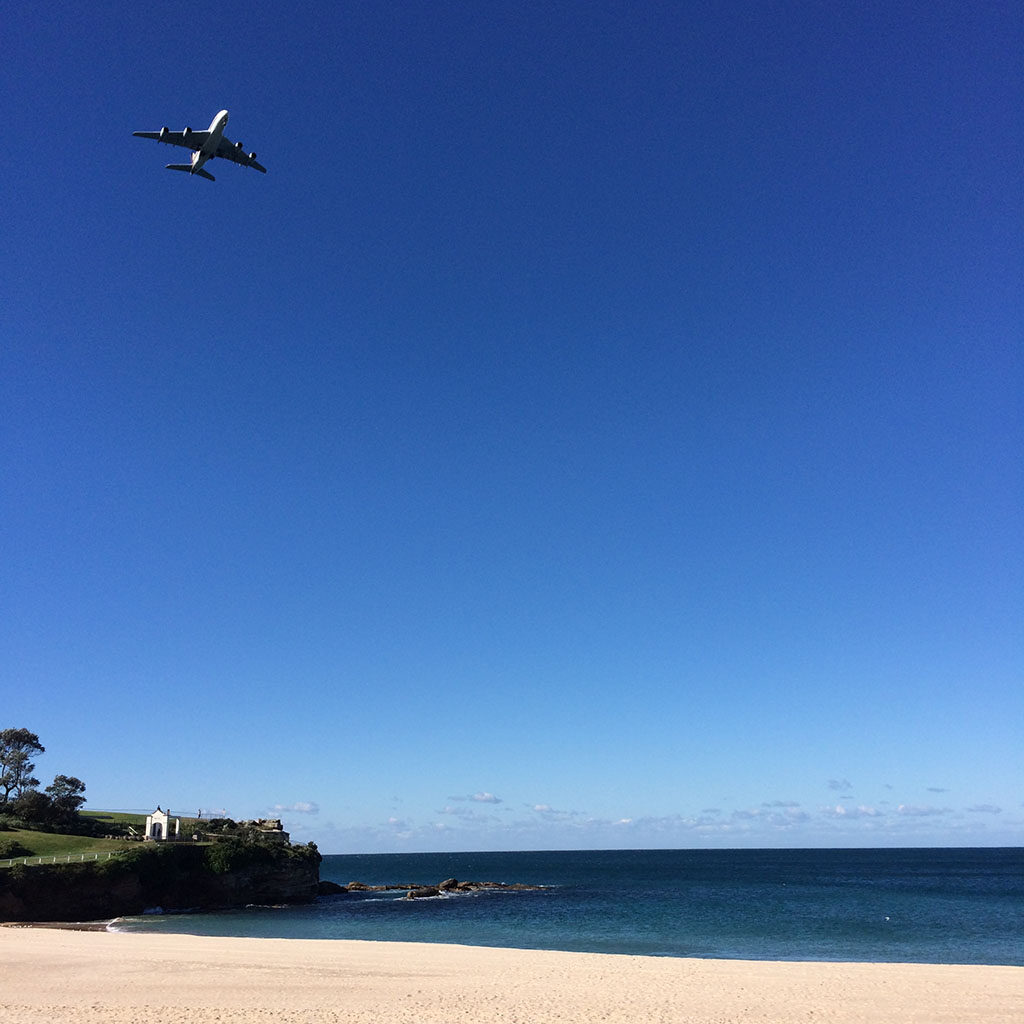 Following a periodic review of the Aircraft Noise Ombudsman’s Charter, the Board of Airservices Australia and the Chief of Air Force have endorsed an amended Charter, effective from November 2016.

Our view on the flight path validation study

In March 2015, Airservices Australia (Airservices) announced a proposal for a 12 month trial of a nighttime flight path over Canning Vale instead of the long standing flight path along the Swan River. A subsequent environmental analysis (based on noise modelling) determined that the change would not deliver an overall noise improvement. The ANO supported […] 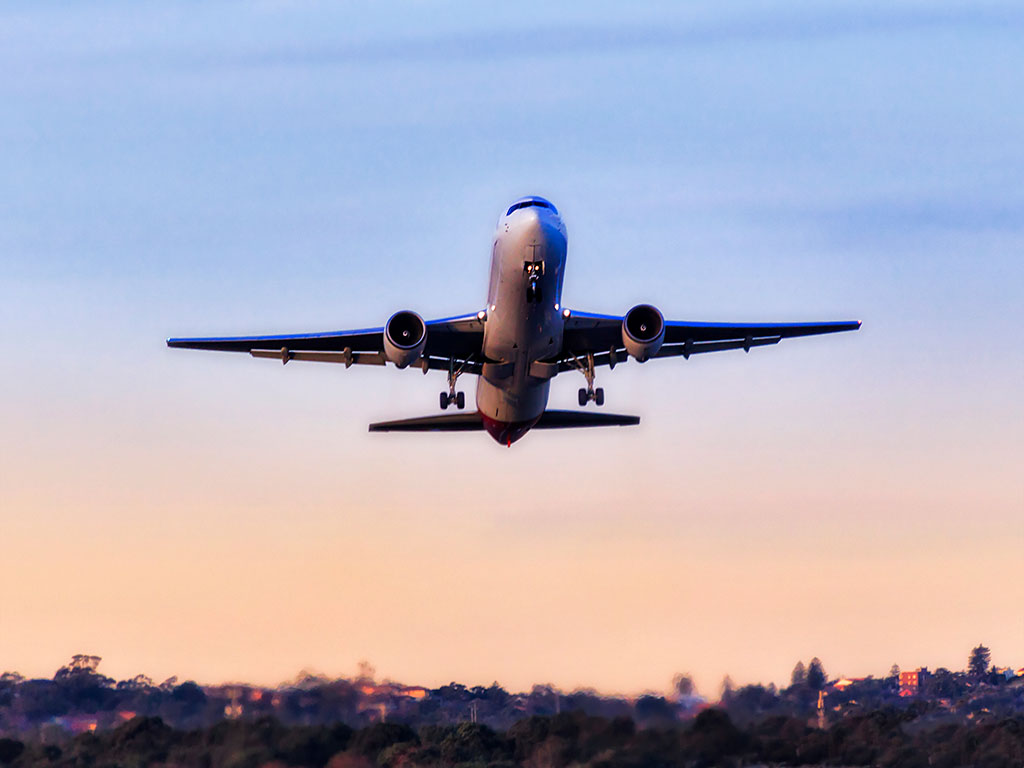 Australian Aircraft Noise Ombudsman, Ron Brent, has congratulated Airservices Australia on its efforts to find aircraft noise improvements in Perth even though their most recent initiative won’t go ahead. 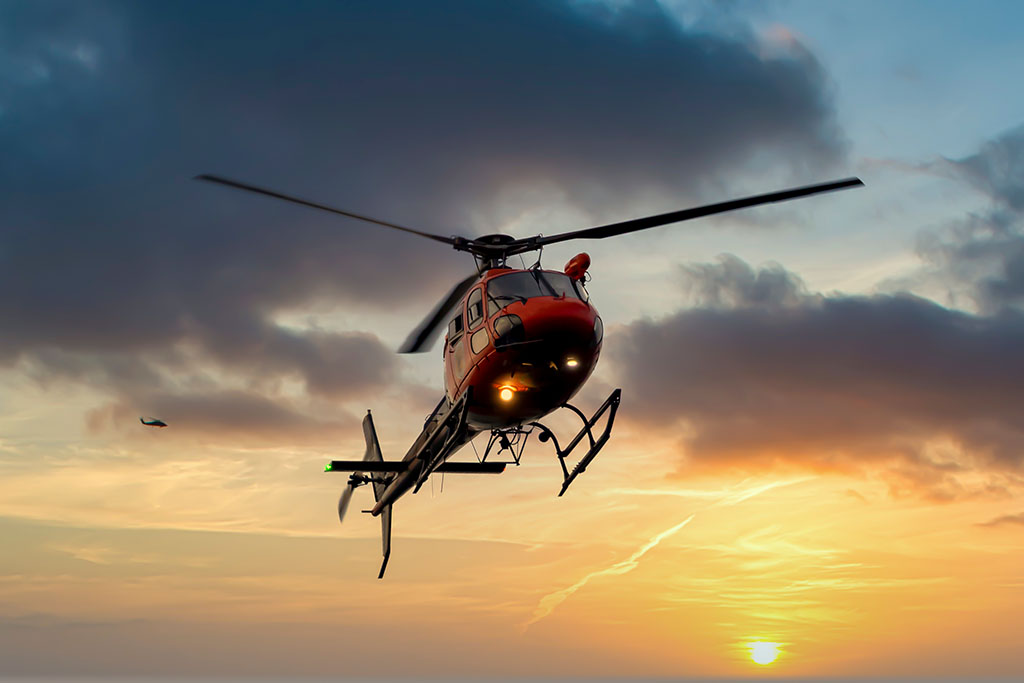 Currently Airservices Australia (Airservices) is considering significant changes to flight paths for both Perth and Gold Coast airports. In this context it is worthwhile for me to set out my expectations for what should be included in the consultation that accompanies these proposals.

A new on-line aviation information resource centre has been set up to help people with questions or issues related to Australian air travel and aviation operations.

The Truth About Aircraft Noise

Recent housing developments around some of Australia’s busiest airports, and further proposals for such developments have been the catalyst for some heated debate about the impacts of aircraft noise. Unfortunately the heat in the debate often comes at the expense of clarity, leaving the public with little understanding of what the noise will be like. […] 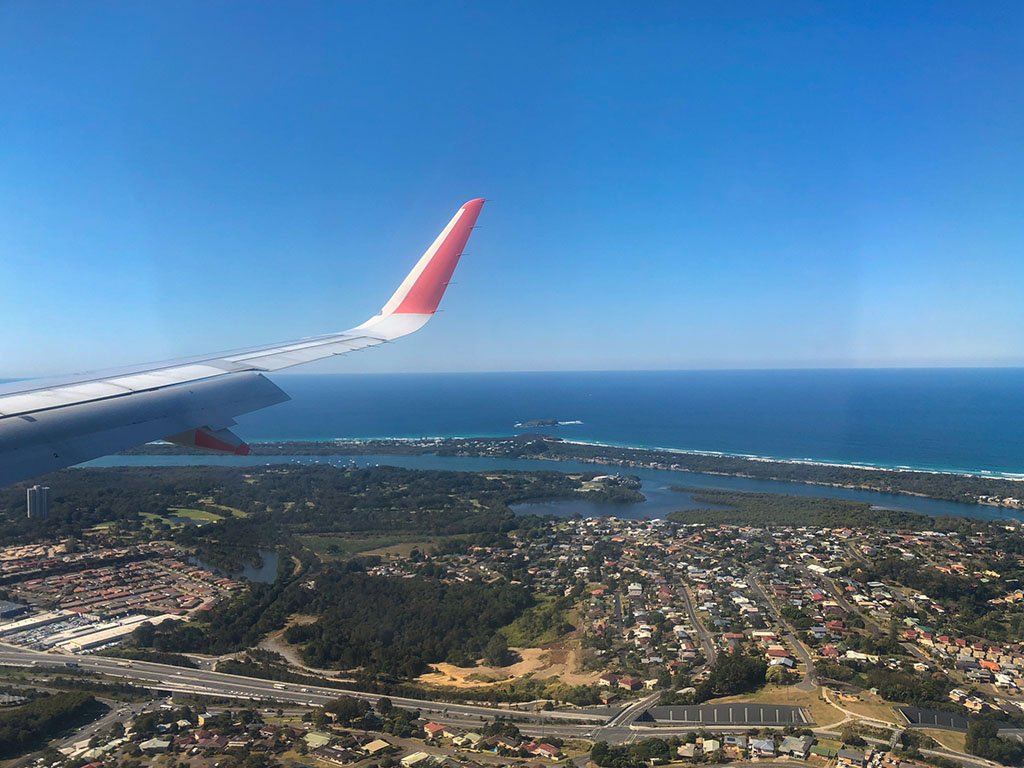 One of the objectives of the ANO is to review the handling of aircraft noise complaints or enquiries to Airservices.